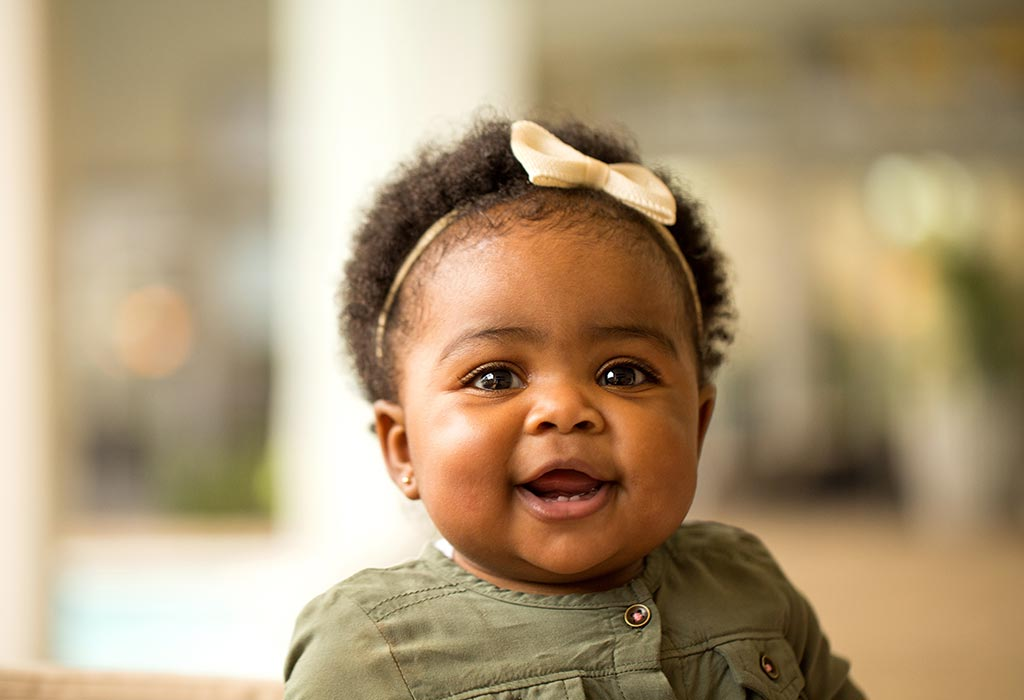 No matter what your views on abortion are today, 6/24/2020, is a historic day. Over the last year things have been put in my path that have changed how I view abortion. For you to understand let me take you back about 10 months ago. I had just been called to serve as the ward mission leader. The opportunity to work closely with missionaries was something I was looking forward to. In our ward we had sisters serving. They asked if I could attend a discussion they had set with a young girl, a teenager, who had just found out that she was pregnant. I am always anxious to meet new people and so I looked forward to our meeting.

Whoever named the car, the Honda fit must have had an exceptional sense of humor. The car should be called the ‘Doesn’t Fit’. And it was already at capacity with my wife, myself and two sisters, as we pulled up to the appointment. The sun had long sense set as we pulled up to the home. It was a small historic home that had not been updated in many years. She came to the door with a large plastic tote in her arms, “We are leaving.”

I looked over at the sisters, and the first thought was, “I wonder where we are leaving to.” I took the tote from this young girl and was surprised to see her turn back into the home. She immerged a minute later with a garbage bag of clothes and other toiletries, handed it to one of the sisters and then headed back into the house to retrieve a third bag. Through the flurry of taking of handling all her worldly possessions we all wanted to know what was going on, but the seriousness of her face let us know now was not the time to ask.

The four of us headed towards the car. There were many thoughts going through my mind but the first was wondering what she planned to do with all this stuff. There was no doubt in my mind that it was not going to fit. We crammed it into what this car calls a trunk. Then came the first miracle of this adventure, with someone in the back seat pushing and pulling and me slamming the truck door it closed and all the material was safely secured in the trunk.

We all worked our way around the car and into our seats. I should have worried how three young, but fully grown women were going to fit into the back seat, but it was the least of my worries. “What’s going on?” my wife asked. She had remained in the car through the commotion. I gave her a small grimace. I didn’t know exactly what was happening, but I knew I was not comfortable with it.

“So where are we going?” One of the sisters finally asked what we were all thinking.

“I don’t care. Take me to a shelter or something, I am not spending another night at my dad’s house.”

I took a hard look into my wife’s face. My wife smiled and said, “Okay,” and started looking on her phone for what shelters existed. I had seen too many people sit in line to get into shelters that always filled up by midafternoon while working with the homeless and knew that trying to get into a shelter this late was a loosing proposition. As she continued to look my wife looked into each other’s eyes. We were both asking the same thing without the using words, “Are you okay if she ends up at our house?” We had a guest room that was available, and any other option seemed limited. My wife was first to vocalize it, “Would you like to come to stay at our house?”

And that was how we became very close to Amanda. She lived in our home for a week. I am not saying that I fully understand what a young female who is pregnant with little support goes through, but I know I understand it a little bit more than I used to. Her boyfriend was anxious for her to abort the child, she had contemplated it herself. She worried about how the child would impact her hopes and dreams.

I will never forget her face when we mentioned the idea of adoption. While terminating the pregnancy was an option she had discussed and thought of, she had never even considered the idea of adoption. At first glance she found it far more repugnant than abortion. We came to love Amanda and had great hopes for her child. We were happy for her to stay with us for the foreseeable future, but we were traveling out of town soon. We invited her to stay but made clear that we were not comfortable with the father staying at our home. She didn’t have a driver’s license or car and no bus goes by our home, so she was worried about being stuck at our home, so she got a ride and went back to her mother. A short time later she got back with her boyfriend.  He got a decent job and because of her pregnancy they got accepted into subsidized apartment. It was just remodeled and nice especially given how little it cost them. They just needed a little bit for a deposit, and help moving. I wish I could say I was anxious to help, but that would be a lie. My wife, as she always does, helped me be my better self and we helped from time to time. This started a pattern; she would lose her phone plan and number and we wouldn’t hear from her for a bit until she was desperate. My wife was always anxious to help. Unfortunately, they lost the apartment, he went through a few jobs, and they went in and out with each other. In time, a beautiful baby girl was born, premature, but healthy.

Today we heard from her again. The father was starting yet another job, making $2 per hour plus almost nonexistent tips at a local restaurant, from 10 PM to 7 AM. They were in a week-to-week motel and needed rent by noon or else they would be kicked out. Jeanine jumped in ran down to pick her up and let her spend the day at our home. Amanda said she and the father think they should go their separate ways again, but Amanda isn’t sure. Jeanine again offered our home, asking me to wash up the sheets and be ready for her to come back tomorrow if she so decides.

Roe vs. Wade is no longer the law of the land. We will never go back to how things were pre-Roe v. Wade. Many states have and will continue to have abortion as an option. People are more mobile than ever and therefore trips will be given across state lines to try to give many women access to abortions if they want. Medication will be sent illegally across state lines to perform abortions. But many states have and will limit access to abortions. Many thousands of women who prior to this would have terminated the pregnancy will not. I have always felt that this is right. While I have the utmost respect for free agency and the right it gives all us to make choices, I do not think that trumps a child’s chance at life. I have always felt that choosing life is right. But now I feel differently. I still feel life is right, but I am beginning to understand that while it is right it is not easy. And I wonder if we are prepared to be the society, we need to be in order to be truly pro-life. If the millions of impoverished women had not chosen to terminate their pregnancies, what would our society look like today? I don’t need to get into the statistics, but how many of those millions would likely have fathers? How many would have access to education? How many would have been kept only to be abandoned years later into our horribly flawed foster care system? How many would potentially revert to a life of crime and end up in overcrowded jails and prisons that do nothing to rehabilitate those who enter?

Today, I got to hold 9 lbs of perfection. I have never seen a little face with two cheeks so small yet so perfectly round. A small curly puff of the softest hair you will ever feel sits on her round head. Her skin amazingly dark and soft. I wonder if this miracle would even be here if we hadn’t had a chance to meet Amanda that night. I like to think I got to play a small part in helping survive and today the supreme court and society helped thousands, maybe millions to do the same. The question is what are we going to do as individuals to positively impact that existence? I have realized that as more of these little lives come to join us, we all need to be more like my wife. Wiling to open our hearts, wallets and homes to those in need.

I hope everyone who is celebrating the Supreme court’s decision will commit today to do more for the millions around us who are suffering, and the millions more who are coming. To be a part of improving the systems of education, foster care and prisons that so regularly fail the least privileged in society. To individually reach out and be fathers to the fatherless. To better serve and lift the single mother. To find ways to give others the same privileges we have been so blessed to receive. To love your neighbor, particularly the neighbor who lives in the neighborhood you are scared to even enter. And to embrace and teach the principles that lead to children having the best chance at life, postponing intimate relationships until they are educated and prepared to embrace family responsibilities. If we fail, we will all too soon find a society that reembraces the policies that led to terminating these lives before they took their first breath.

(Some names have been changed in my personal story)